The new types of Pilots include:

The new Squad playbooks include:

The new settings are:

The new Faction management rules include:

This product is currently in development and is not yet complete.

If you're interested in prototype rules and behind the scenes info, check out the Patreon!

In order to download this game you must purchase it at or above the minimum price of $20 USD. You will get access to the following files:

I love a lot of the ideas being experimented with in this book. Some of them feel a little rough around the edges and I think the roughest edge in the book is probably The Hive. I'll try and say why I think that is.

The Hive's rules seem to be at odds with the notes about the hive. Something about people entering a hive-mind "explicitly consensually" only to have their bodies used as fodder by The Hive seems kinda bad. The narrative that people are voluntarily joining this entity only to have their physical bodies treated as expendable resources sort of calls into question how informed this "explicit consent" really was.

Also, more nitpicky but the amount of work to recover a tick on the body clock seems way more costly than recovering the equivalent amount of stress which would be done in a Downtime Action. Given how this spending of bodies seems to be the Hive's bread and butter, I think it could mean that the Hive is mechanically far weaker than other playbooks, in this supplement and outside it. If I had to offer a solution I'd probably suggest de-emphasising the body-spending part and making it more of a last resort that the player can use, so it stays costly but it might be just what the player needs to avoid a scar.

Sorry to put this here. I do not know where else to put feedback for this game. I hope it was constructive.

Thank you for your feedback. If you have feedback in the future, it can be sent to BeamSaberRPG at gmail dot com.

Will there be fillable playbook sheets for this at some point?

If you mean one available as a google spreadsheet it is already linked to in the Player Resources section of the pdf.

If you mean a printable sheet it is one of the available download pdfs.

If you mean something else, then there is no plans for it but if you would be kind enough to describe it, there might be in the future.

Oh wonderful, thank you, I didn't see them there. 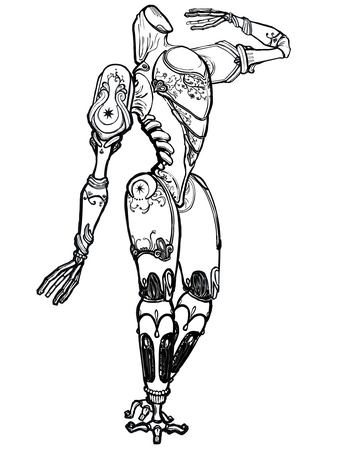 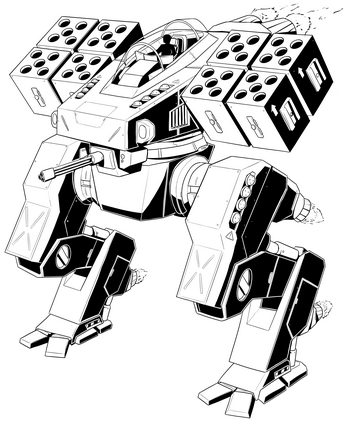 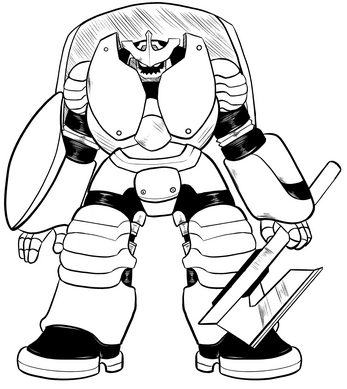 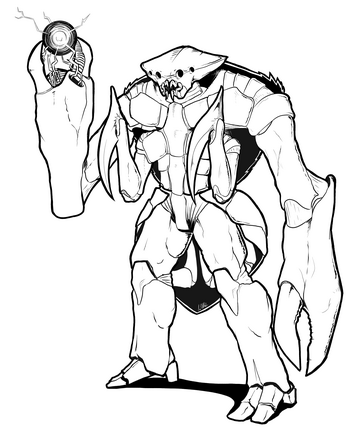